I planned an intentional but quick stopover in Bologna on my way from Tuscany to Paris, and despite being so excited to revisit the city where this blog more or less started over a year and a half ago, I was still fighting a month-long battle with strep throat and was feeling downright shitty. There’s really nothing worse than being on the road and not feeling good. I tried to visit my old haunts and roamed mindlessly around an antique market, and I even forced myself to eat some gelato just for ‘old time’s sake,’ but I couldn’t get out of my sick funk. Bologna, however, was still charming, and is, in my option, one of the most livable and perfect cities in all the world. I’ll go back when I’m feeling 100% and can devour a cioccolata calda or two. 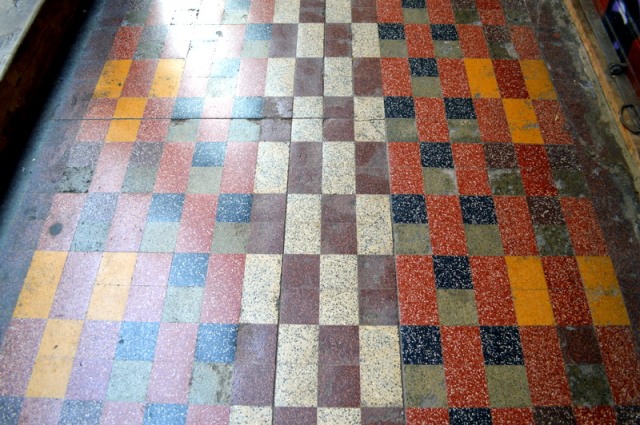 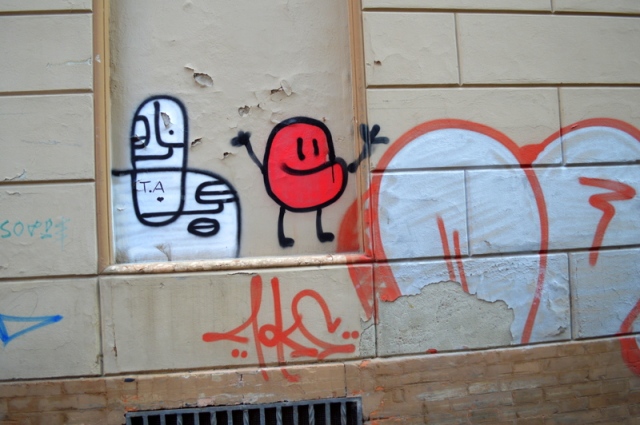 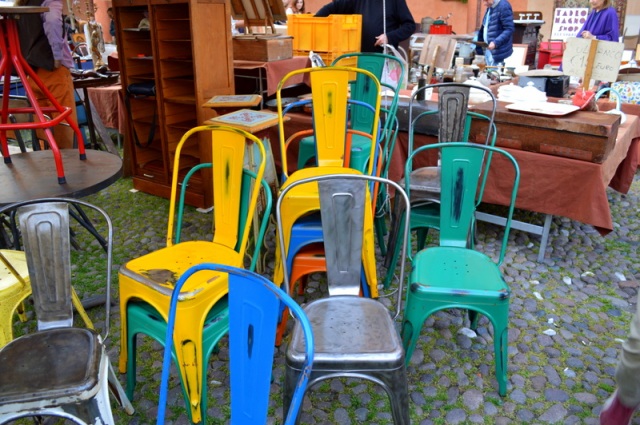 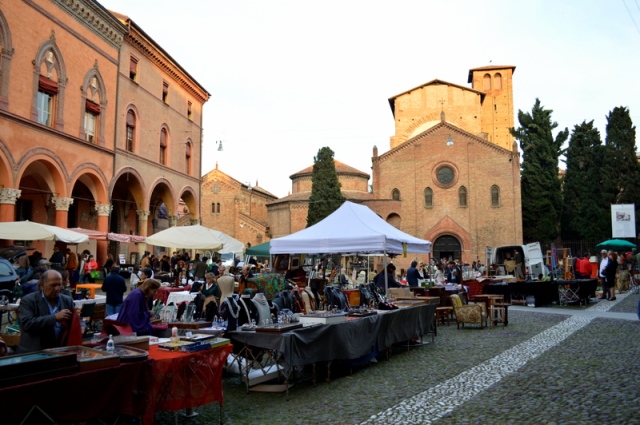